This Week at Encore Beach Club at Night! 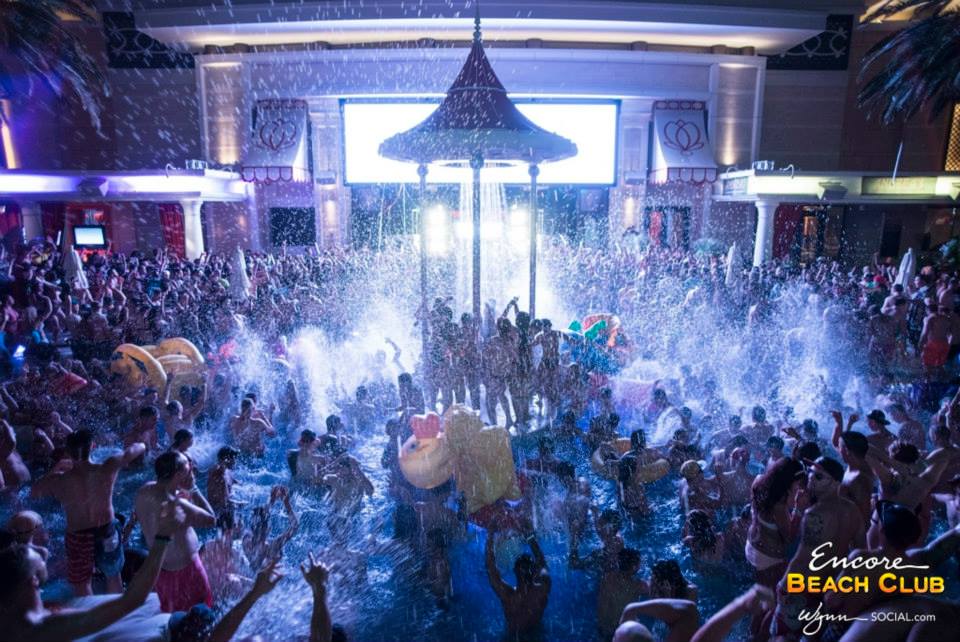 o    Kygo is currently on the Kids in Love Tour, which he travels all around the world to perform

o    Diplo will be coming out with his first solo EP in five years soon, since Jack U