Marquee Mondays Presents the Return of Chuckie on October 29th during Halloween Weekend 2018 with a $10k Halloween Costume Contest! 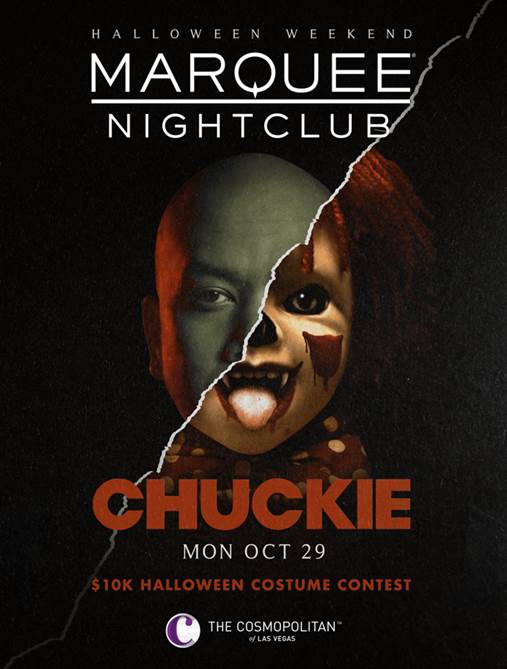 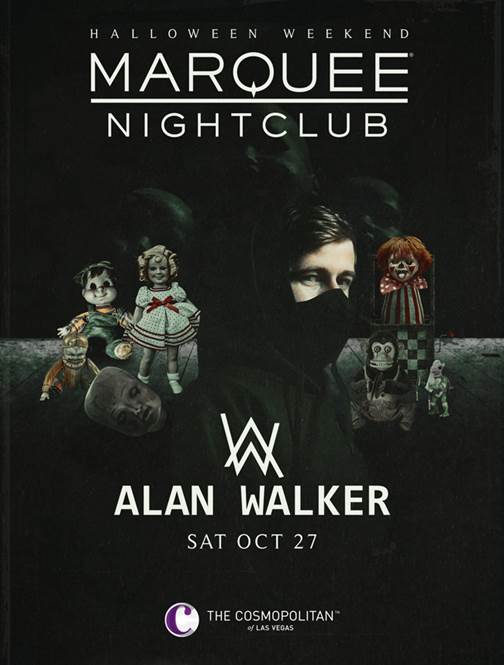 About Alan Walker lan Olav Walker (born 24 August 1997), formerly known by his stage name DJ Walkzz, is a Norwegian record producer and DJ. He is best known for his 2015 single “Faded”, which received platinum certifications in over 10 different countries. He is ranked 17th on DJ Mag’s Top 100 DJs list of 2017, placing 38 positions higher than the previous year.