Life is Beautiful is a one-of-a-kind festival that brings together the very best music, art, food and learning programming into Downtown Las Vegas. 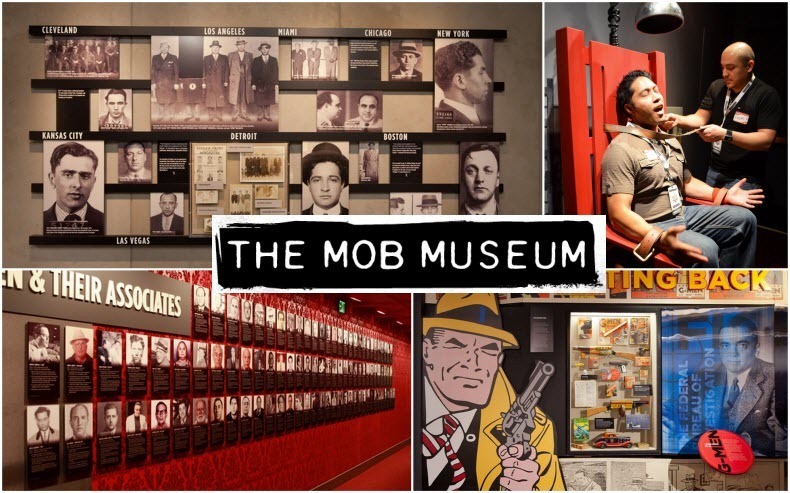