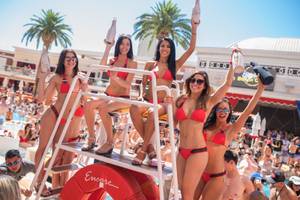 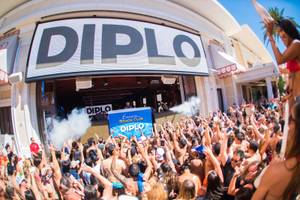 o    Top songs currently are Quit You featuring Tinashe and Look at Us Now with A$AP Ferg,

o    New song called Fly and another called Friends, and finally one with Logic called Everyday

o    Marshmello was recently on the Tonight Show with Jimmy Fallon

o    New song called Put Me Back Together featuring Kiiara