What’s going on in Las Vegas Nightclubs this week for EDC. 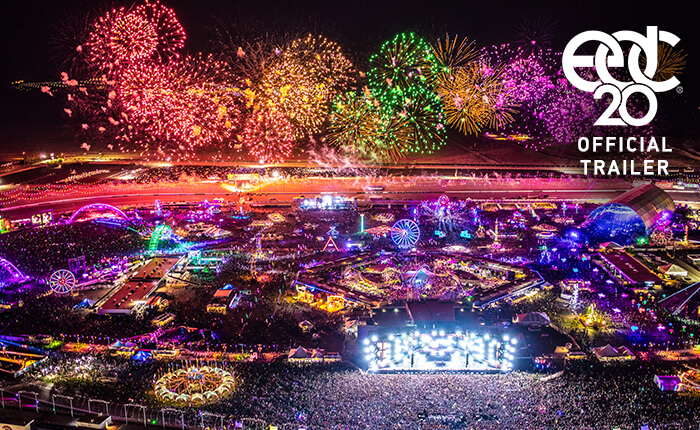 For the past two years, the crowds that flock to Las Vegas for the Electric Daisy Carnival at Las Vegas Motor Speedway have made EDC the most-attended one-weekend music festival in North America.

As EDC sets up for its 20th festival and sixth in its perfect home in Sin City, another stellar lineup suggests records will continue to break. And while electronic dance music remains a prominent force on the Las Vegas Strip, it becomes the dominant sound and experience during EDC Week.